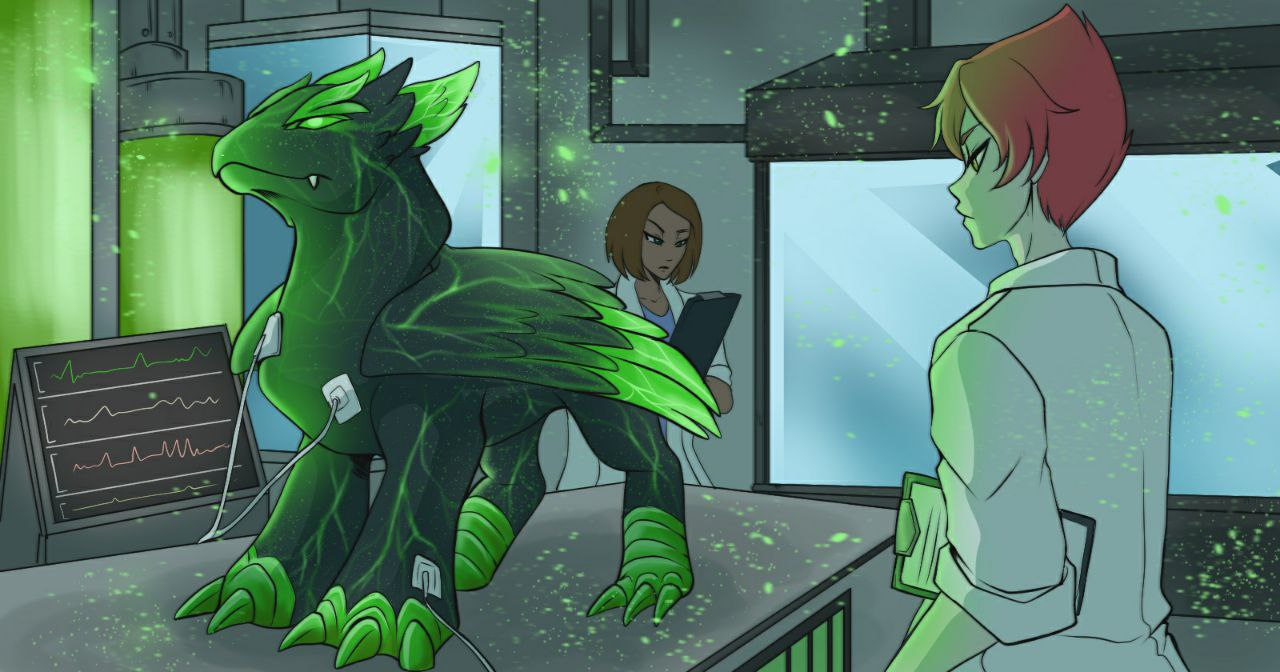 I thought KeyStone Azerbaijan back in 2017 would be the largest project I’d ever slave over, but that was just valet work compared to this. I have to give dad credit, though. He told us he was going “full production” for this and he absolutely delivered. A full-service streaming program and sponsorship package. A brand new arena to seat thousands. Investments are pouring in, advertisements are at a premium, and that is to say nothing about the Kryptomons. And I’m not talking about the Kryptomons up there, like Eva’s little darlings. These basement creatures are killing machines. I’m looking at one right now. Apparently dad has buyers lined out the door for these “athletes” — yeah, he just called them athletes. Charles the salesman. Athletes for sale. Just “for the love of the game”, right?

Sometimes I can’t read dad. When the Kryptomon stuff blew up last year with the Pink Moon, dad hasn’t really been the same. We couldn’t reach him for weeks. Does he really just love this Kryptomon technology stuff so much, or the Kryptomons themselves — I don’t know, but he’s been nonstop about the Kryptomon. I mean, look at this arena. Dad couldn’t care less about sports, but here we are: full-throttle gamers.

There is joy in it though: building a sports empire: all fun and games. Mom would’ve loved this. She was always so cynical about the investors and real estate types… always rolling her eyes when Charles would talk about “the deal in Panama with the eye-patched airport tycoon” or whatever off-the-record conversation he was having. Maybe she was more sensible than cynical, honestly. She really would love the Kryptomon if she were here. Things would look a bit different if she were here, though. Especially down here.

This goddamned green light. Even when I close my eyes, this sickly green is burned on my retinas. How did a creep like Diabaté build such a powerful technology? What even is this technology? Scientists are an uncanny breed.

About Kryptomon
Kryptomon is a Pokemon-inspired play-to-earn blockchain game that lets you grow your own Kryptomon, similar to a once great trend the Tamagochi. 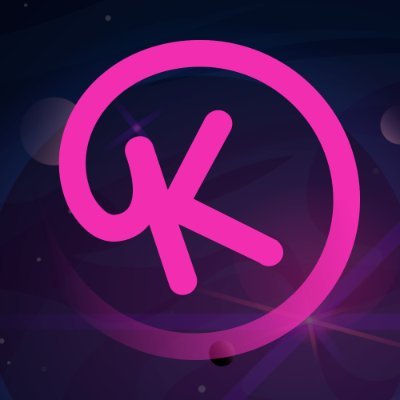 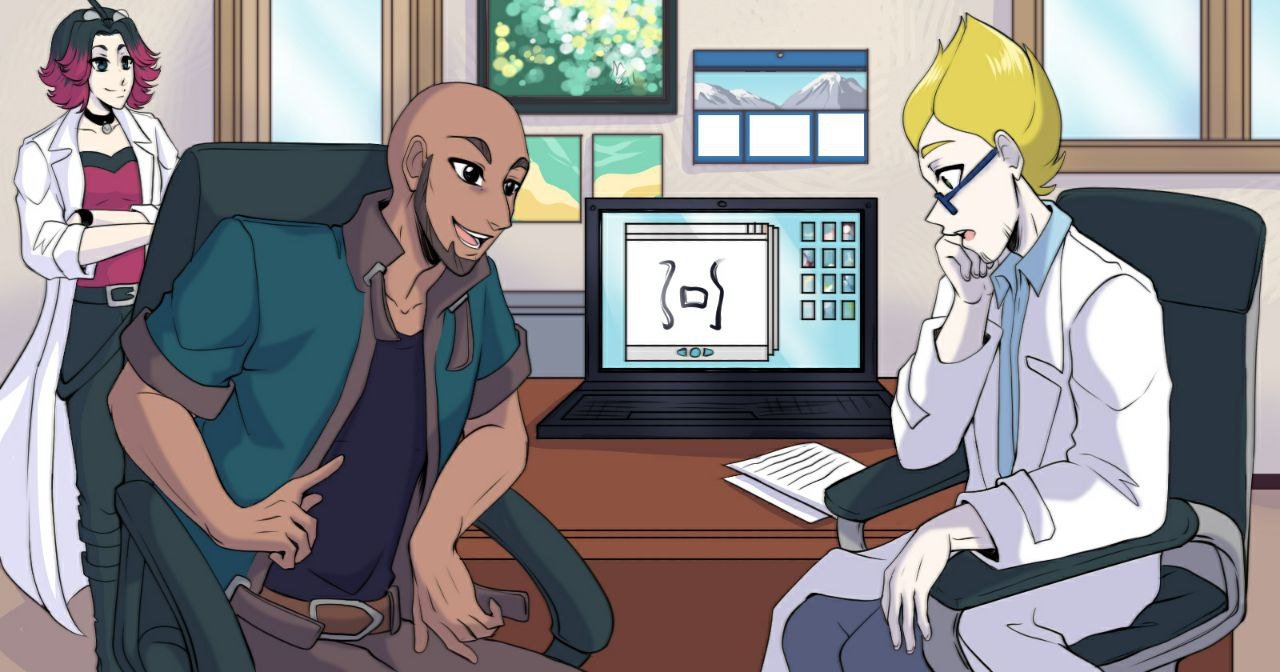 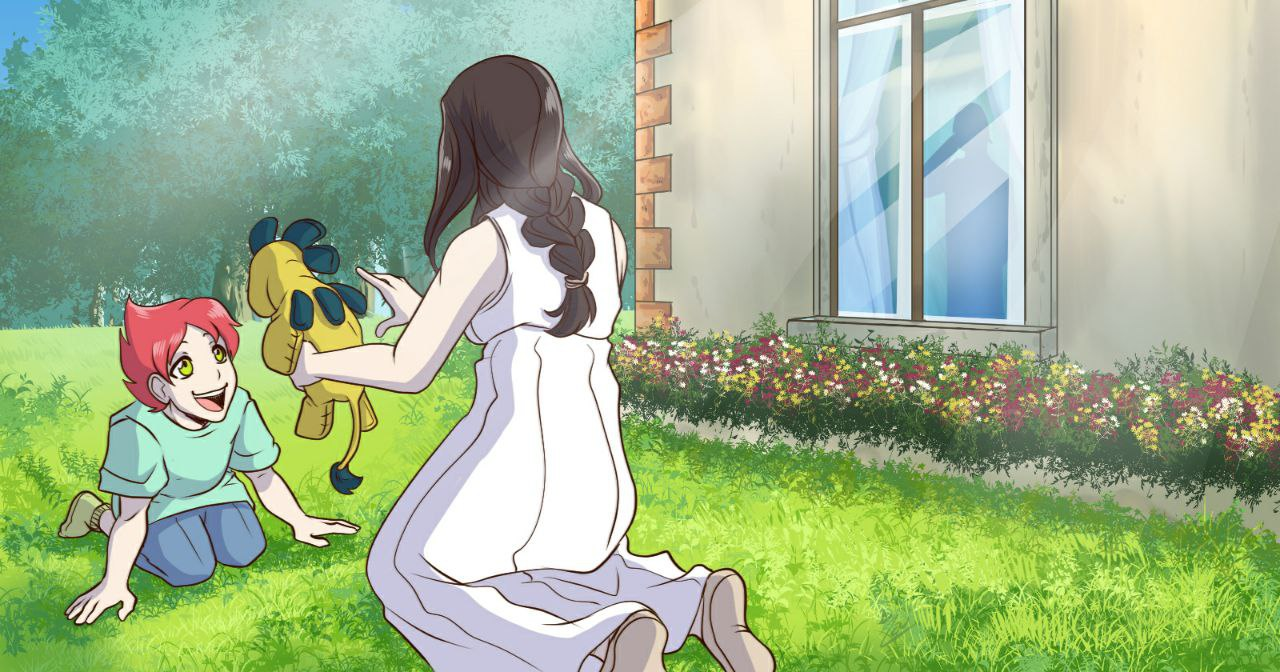 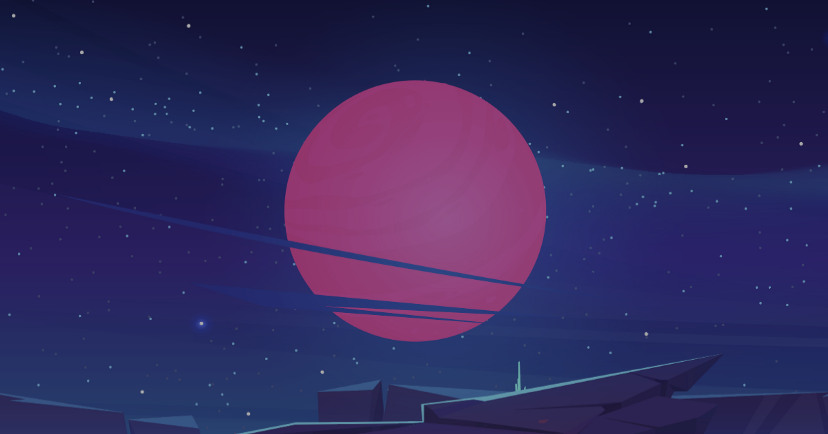