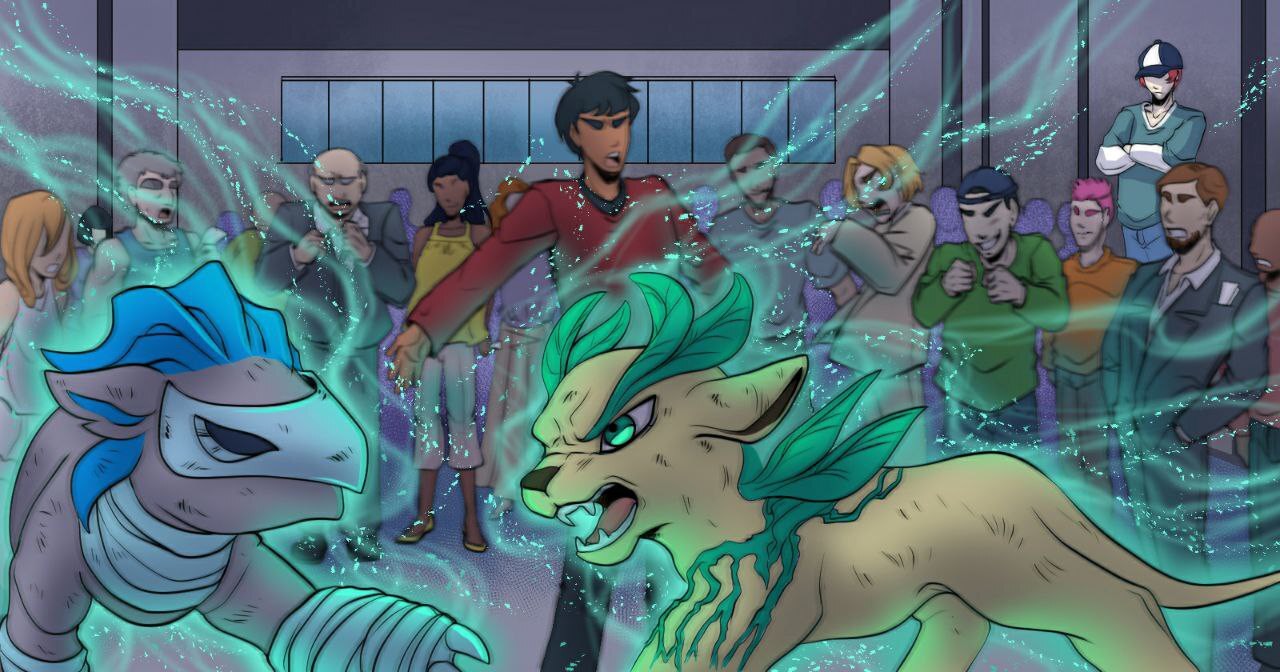 I sometimes wonder how we got to this point. I was always so sure no one could have anticipated the Pink Moon. The coming of the Kryptomon. So sure no one anticipated the Eclipse of the Kryptomon, either, but now I’m not as sure. What does dad know? There have been whispers — rumors that Charles is a wizard, or that he’s been in cahoots with Emmanuel Koa, or that he is a Kryptomon himself? Pathetic rumors, really, coming from these “high level” executives. They marvel like peasants to the king: their questions never bring skepticism. That’s the power of a true leader. These little executives (titles like Vice President or Portfolio Director don’t hide their littleness) have no idea what it means to be a self-made man. But dad raised me differently. From the very beginning, I’ve been assigned to steep into the world of humans and Kryptomon. It was no mistake I was sent to intercept Eva in Africa. The Pound family is going down the rabbit hole.

I remember my first investigation into Kryptomon, even before the November Eclipse I was sent to Cincinnati to find a figure named Krow. He had been running Kryptomon bloodsport in the old punk clubs since summer 2021: illegal battle rings, the first Kryptomon games…

By October, Krow had upgraded his network and infrastructure to the cutting edge: cages, shock collars, chemicals — anything to maximize the spectacle, to see the elements explode against each other in the ring. I will never forget the first deathmatch I saw. Ghost versus Grass. You could see the raw energy and agitation pouring out of these creatures. A beautiful mess. When the gamblers would get excited, they would inch closer to the battle ring to feel the forces pushing them back. One guy passed out from being too close to the Ghost Kryptomon’s miasma attacks. Is this how we imagined our first contact with alien life going down? At the time, I wasn’t even surprised. Are we the brave Icarus or merely moths to the flame? 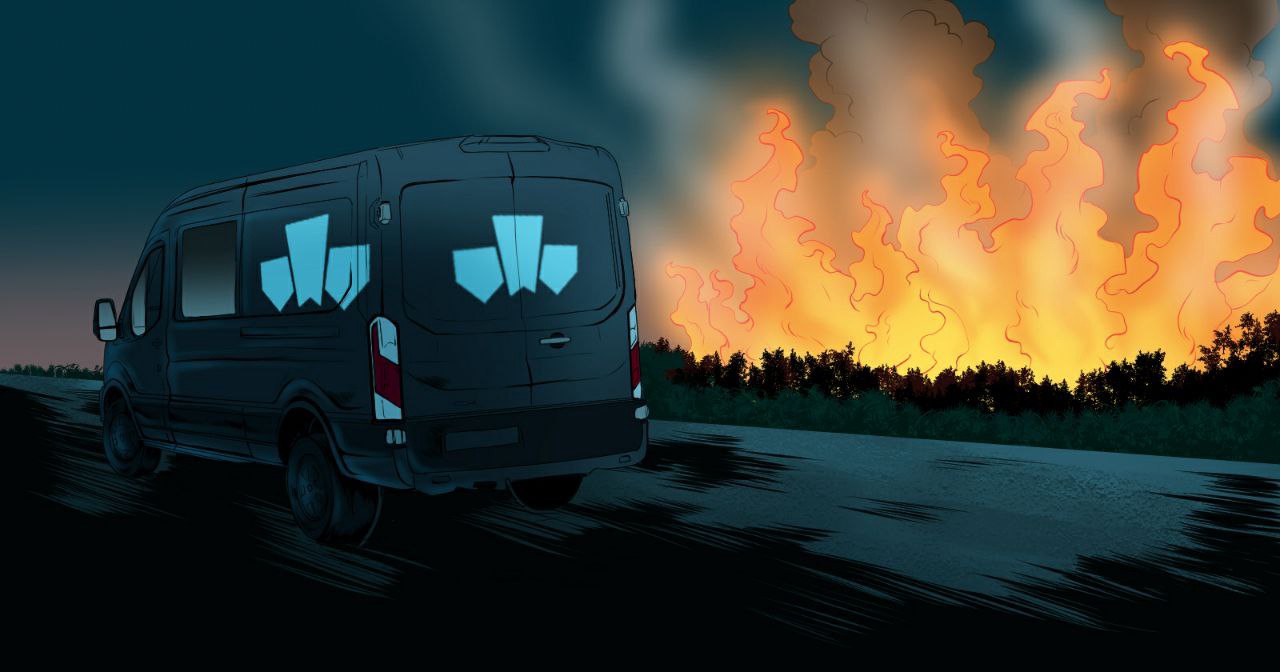 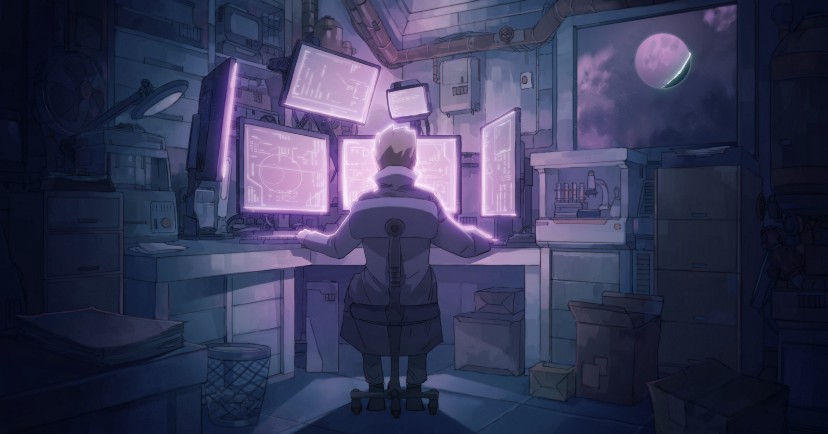 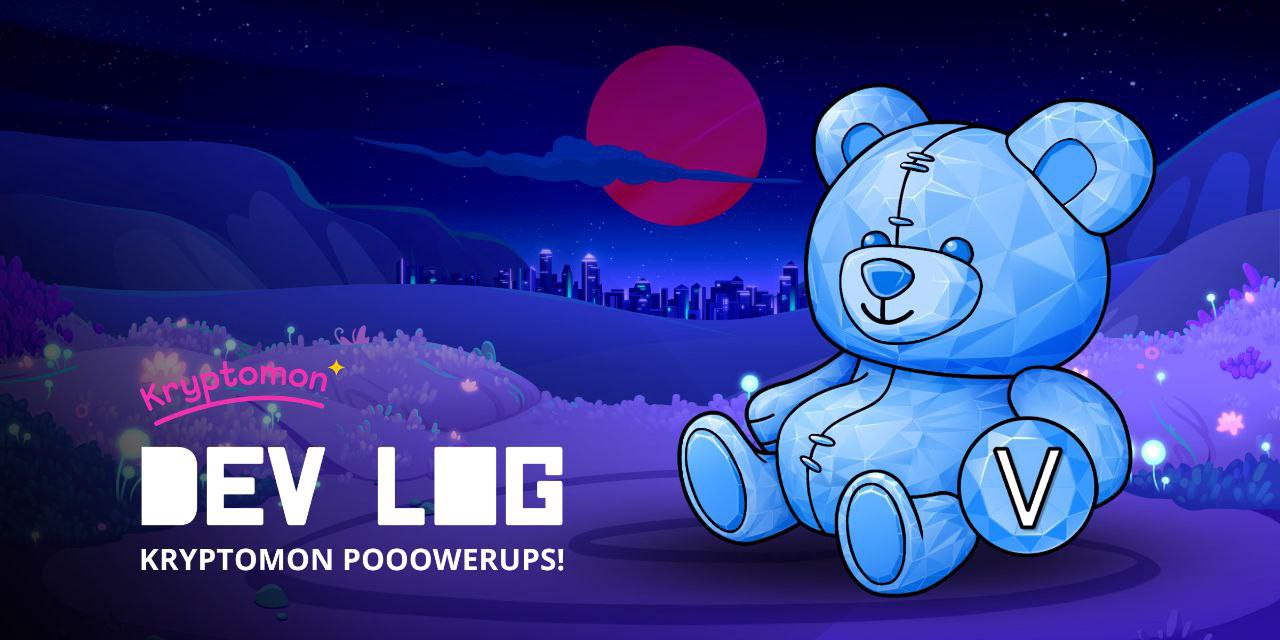